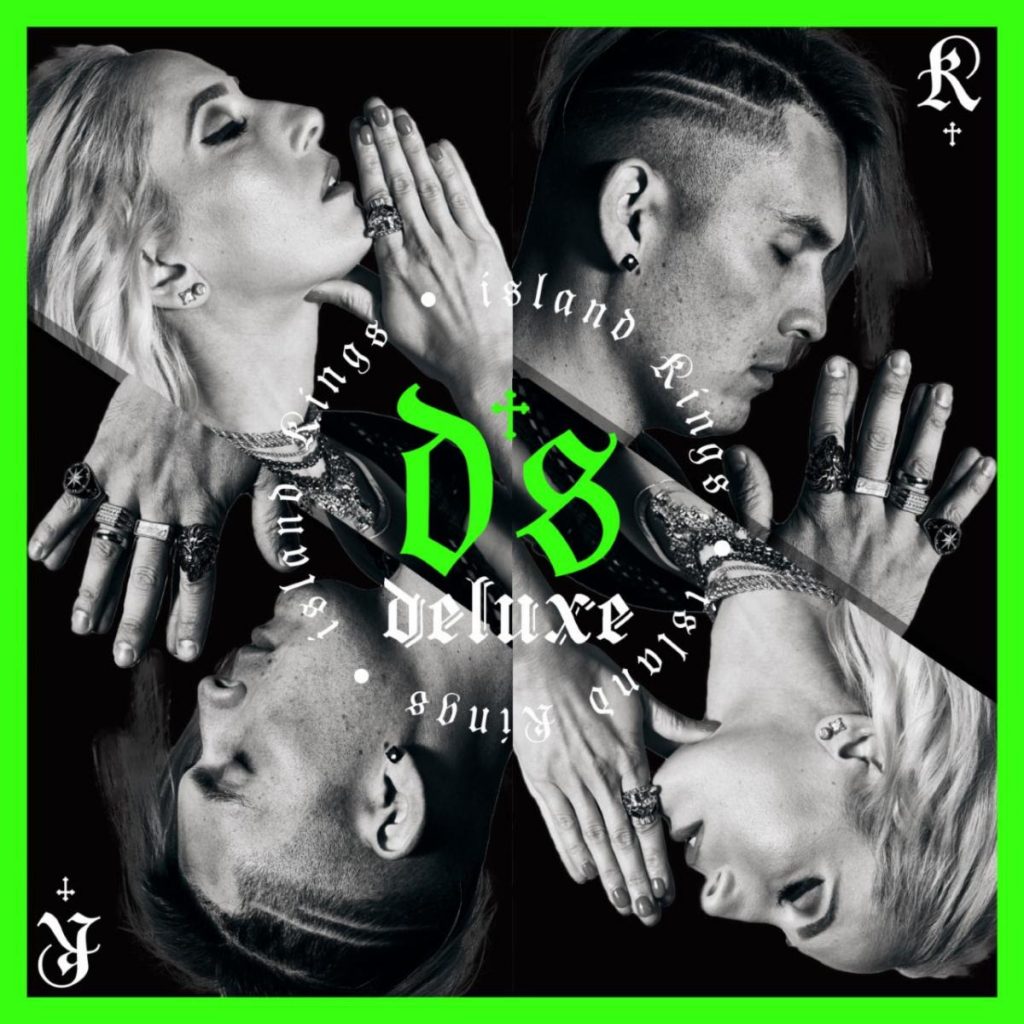 Get| Listen Domino Saints
https://www.dominosaints.com/links
‘No Es Pecado’
https://ingrooves.ffm.to/noespecado
** THE SHOWBIZ LIVE! – Los Angeles, CA. (May 29th, 2020). Latin music’s trendsetting bilingual duo, Domino Saints, today release their debut album ‘Island Kings’ in a new deluxe version.
With this delectably tropical collection, the Puerto Rican pair (David Leal and Gigi Ojeda) celebrate the music and culture of the Caribbean. Approaching the project with drive and dedication, they showcase the magic that comes with living on an island and expand the concept of Latin urban music by incorporating vibrant sounds and rhythms from genres such as dancehall, calypso, and zouk.
“In art, there are no rules, only instructions for expression. And the ultimate expression is simply good music,” the duo says. “If you found love and you have an enchanting landscape, you don’t need anything else in order to live like kings.” 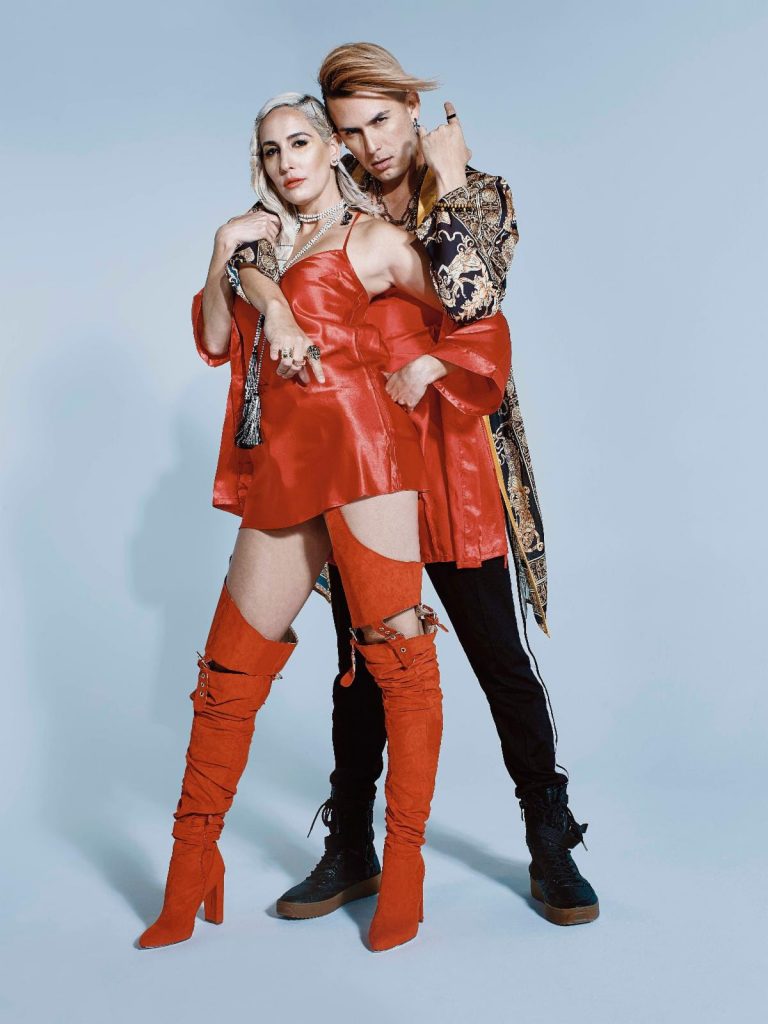 ‘Island Kings Deluxe’ contains all of the songs on Domino Saints’ two previous EPs, ‘Island Kings Vol. 1,’ which was released in January, and ‘Island Kings Vol. 2,’ which was released earlier this month. In addition, the album also features acoustic versions of their irresistible singles “Animal” and “A La Buena,” which were recorded at VEVO studios in New York, as well as a brand new track, “No Es Pecado.”
A collaboration with Sharo Towers, who has famously produced for Latin urban icons Farruko, Zion y Lennox, and Carbon Fiber Music, “No Es Pecado” channels the euphoria of falling in love with one’s soul mate while pushing the limits of urban music once again, combining Brazilian funk, bembe, and afro-cubano with Latin trap melodies.
“‘No es pecado si los dos estamos crazy’ (It is not a sin if we are both crazy), this phrase sums up all of the emotion in this song. When you meet your soul mate, who is just as crazy as you, what’s right or wrong no longer matters and passion is the only priority,” Domino Saints say.
“No Es Pecado” closes out ‘Island Kings Deluxe,’ demonstrating the duo’s ability to bring Latin music to innovative new heights and serving as the culmination of their inventive artistic expression. Stream the album now on digital music platforms.