‘The Front Runner with Hugh Jackman 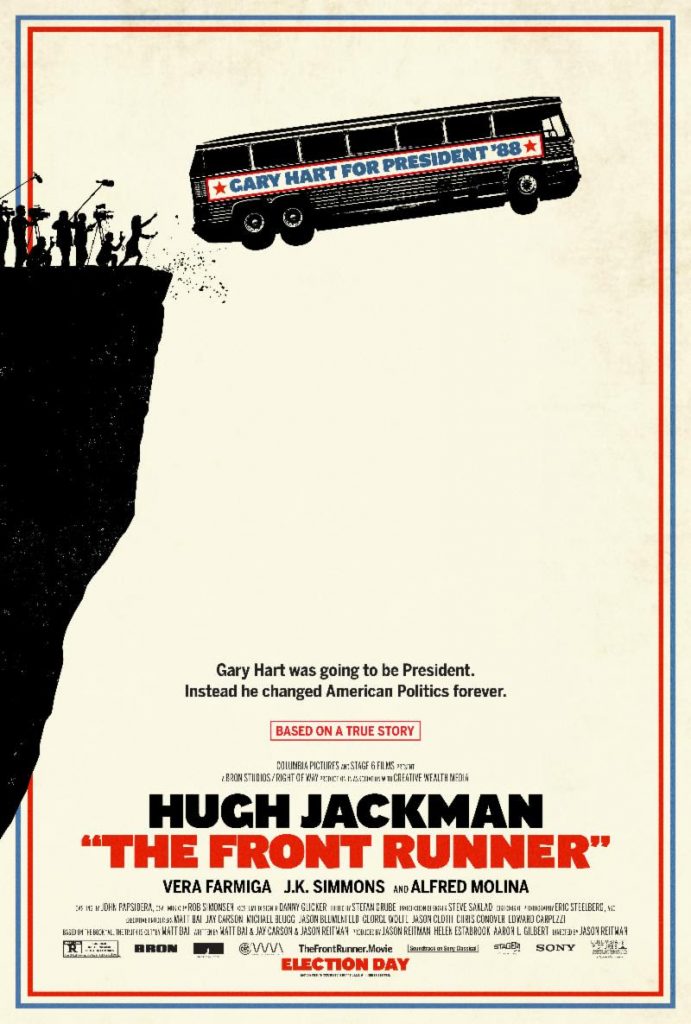 Jc Olivera is the founder and Editor-in-Chief of The Showbiz Live!, An online magazine focused in entertainment news, he is also a contributor photographer for mayor photo agencies, graphic designer, tech and gadget enthusiast. // who happens to love coffee //
Related ItemsFeaturedMovies
← Previous Story ‘Ya Veremos’ Set To Premiere this Friday Aug 31 In U.S.
Next Story → Spielberg’s ‘Schindler’s List’ Returns To Theaters For 25th Anniversary