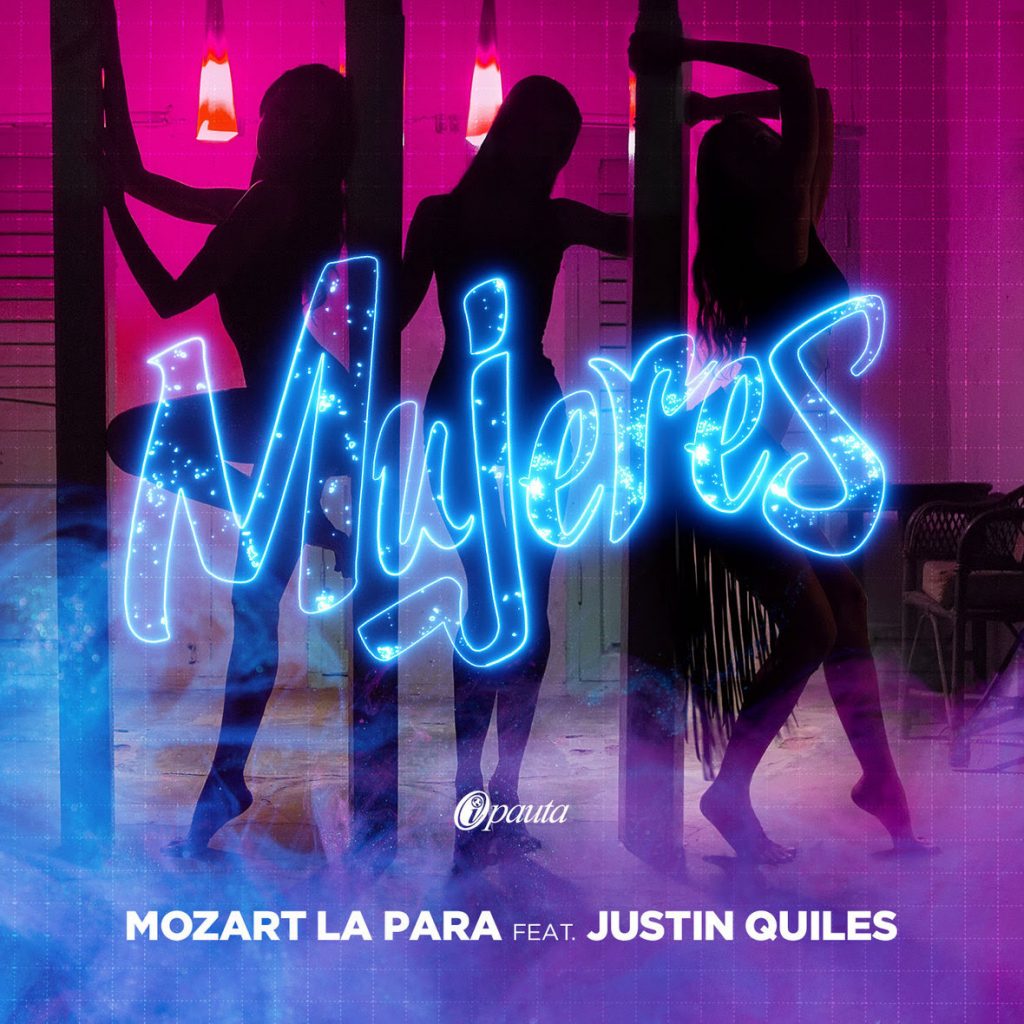 ** THE SHOWBIZ LIVE! – Los Angeles, CA – SEPT 5, 2018 – Three months after releasing “Mujeres” feat Justin Quiles, Mozart La Para, one of the leaders of the Latin urban movement with over 8 million social media followers, just received his first Gold record. “Mujeres” is now Gold in Spain and is #10 in streaming charts and sales charts. The single is leading all international radio and digital charts, is playing in all 12 countries of the biggest Hispanic radio group, Los 40 Principales, and just hit number one on the Dominican Republic’s radio charts.

“I am really happy to have my first gold record and more than anything, in Spain. I am super grateful to my fans and the radio stations for their support. Let’s keep going!”, says Mozart La Para.

But his groundbreaking success doesn’t stop there. “Mujeres”, which has over 20 million views on YouTube, is one of Mozart’s biggest hits. The Dominican singer received 10 million streams on Spotify for the first time in his career. He also just hit top 20 on the Urban Radio chart in Colombia and top 10 on radio charts in Ecuador.

Mozart La Para is now touring across Latin America and will soon release a remix version of “Mujeres”.

Jc Olivera is the founder and Editor-in-Chief of The Showbiz Live!, An online magazine focused in entertainment news, he is also a contributor photographer for mayor photo agencies, graphic designer, tech and gadget enthusiast. // who happens to love coffee //
Related ItemsJustin QuilesMozart La Para
← Previous Story Eight-Time GRAMMY® Winner Dolly Parton To Be Honored As 2019 MUSICARES® Person Of The Year
Next Story → Maná Named 2018 Latin Recording Academy Person Of The Year™