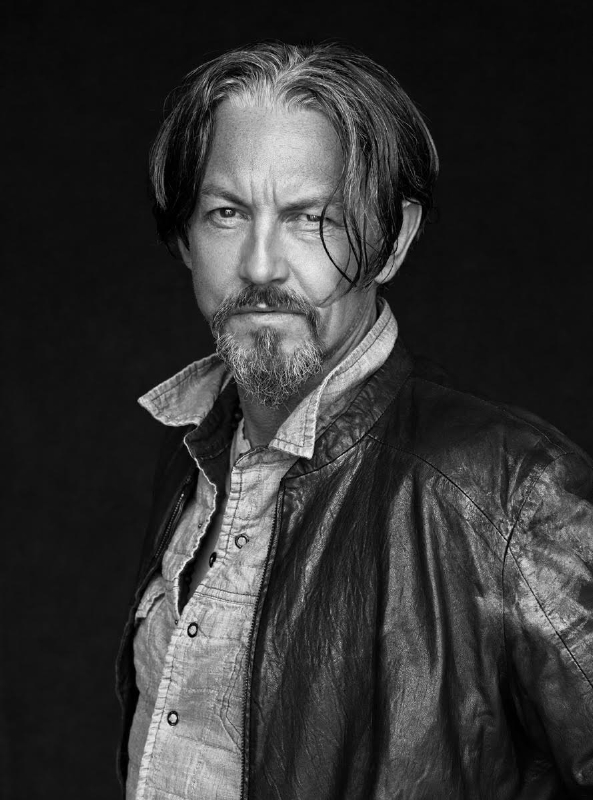 “Sons of Anarchy” Star TOMMY FLANAGAN Cruises by the Cordish Companies’ Maryland Live! Casino to Select Winner of the MOTORCYCLE MAYHEM 2015 HARLEY GIVEAWAY on August 28 Over $100,000 in Prizes to be Awarded August 28-30

** THE SHOWBIZ LIVE! – HANOVER, Md., Aug. 20, 2015 — Grab the leather biker gear, put on a helmet and rev up the engines as Maryland Live! Casino welcomes “Sons of Anarchy” star TOMMY FLANAGAN on Friday, August 28 to select the winner of the MOTORCYCLE MAYHEM 2015 HARLEY GIVEAWAY.

Through August, all Live! Rewards Card members have been earning entries for a chance to win a 2015 Harley-Davidson® or a share of over $100,000 in prizes.

On August 28 from 8:30pm-10:00pm, actor Tommy Flanagan, who played “Chibs” in all seven seasons of “Sons of Anarchy,” the hugely popular FX series about a California outlaw biker gang, will be on-hand to meet fans and personally draw the Grand Prize winners of a 2015 Harley Road Glide® and a 2015 Harley Street Glide®.

Other prizes to be awarded each night from August 28-30 include Free Play; Harley-Davidson® Helmets and Leather Jackets; Trips to the Harley Museum in Milwaukee; 2015 Harley Road Glides® and 2015 Harley Street Glides®.

For complete information about the Motorcycle Mayhem Harley-Davidson Giveaway, visitmarylandlivecasino.com or stop by the Live! Rewards Club on the casino floor.