Home / Entertainment / Legendary actor Burt Reynolds has died at a hospital in Florida. He was 82

Legendary actor Burt Reynolds has died at a hospital in Florida. He was 82

By Jc Olivera on September 6, 2018@JcOlivera 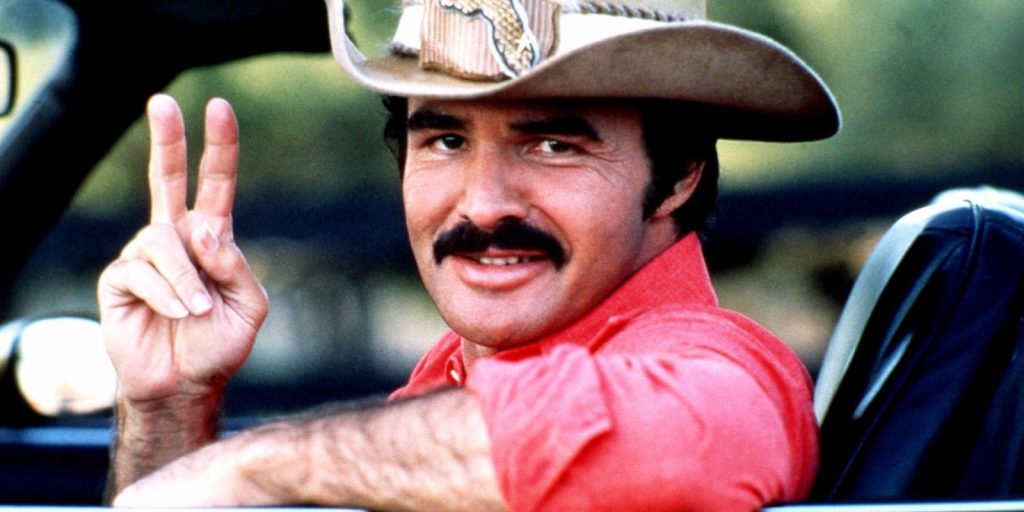 Burton Leon Reynolds Jr. was born Feb. 11, 1926, in southern Georgia. He and his family moved to Michigan and eventually to southeastern Florida, according to his profile from the Florida Artists Hall of Fame, in which he was inducted in 1993.

At Palm Beach High School, Reynolds first made a name for himself as a football star and earned an athletic scholarship to Florida State University.

When injuries derailed his promising athletic career, Reynolds turned to acting. He scored small parts in the late 1950s and then broke through a few years later in the role of Quint on the TV series “Gunsmoke.”

His career took another leap with the 1972 release of “Deliverance,” in which he played an Atlanta businessman exploring the remote north Georgia wilderness with friends. “The Longest Yard” came out two years later, starring Reynolds as an ex-football player who lands in prison.

His charismatic notoriety soared through the late 1970s and into the 1980s, during which he spearheaded the “Smokey and the Bandit” and “Cannonball Run” movie franchises.

While his popularity waned relatively, Reynolds continued to score movie and TV roles into the 1990s. That included on “Evening Shade,” where he earned an Emmy in 1991 playing Wood Newton — once again, a former football player.

His lone Oscar nomination came in 1998, in the best supporting actor category, for his portrayal of pornographic film producer Jack Horner in the film “Boogie Nights.”

Jc Olivera is the founder and Editor-in-Chief of The Showbiz Live!, An online magazine focused in entertainment news, he is also a contributor photographer for mayor photo agencies, graphic designer, tech and gadget enthusiast. // who happens to love coffee //
Related ItemsBurt ReynoldsEntertainmentNews
← Previous Story Beyoncé shares why her 36th year was ‘monumental’
Next Story → ACTIVAR STUDIOS SEEKS TO REVOLUTIONIZE THE VIRTUAL CONCERTS MARKET WITH UNIQUE CREATIVE MUSIC EXPERIENCES