By Jc Olivera on September 3, 2018@JcOlivera 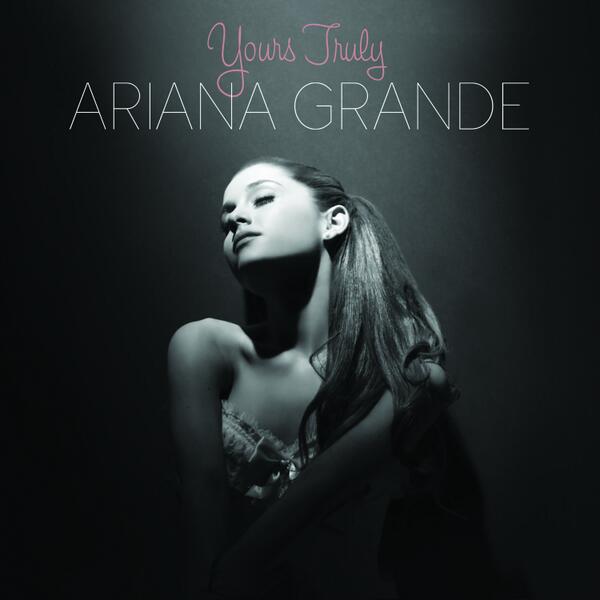 The singer shared a special video to commemorate the anniversary of her debut album’s release and thanked Arianators for their years of support.

woooooah i cant believe it’s been five years since my debut album ! …….. the fuck. i love u ! thank u for everything n may the next five years be just as special. ? pic.twitter.com/7hmP4ufB2K

Jc Olivera is the founder and Editor-in-Chief of The Showbiz Live!, An online magazine focused in entertainment news, he is also a contributor photographer for mayor photo agencies, graphic designer, tech and gadget enthusiast. // who happens to love coffee //
Related ItemsEntertainmentMusicNews
← Previous Story YouTube Top 10 Songs of the Summer US List
Next Story → Claire Wineland mourned by the very people she inspired