Claire Wineland mourned by the very people she inspired

By Jc Olivera on September 4, 2018@JcOlivera

Claire Wineland mourned by the very people she inspired 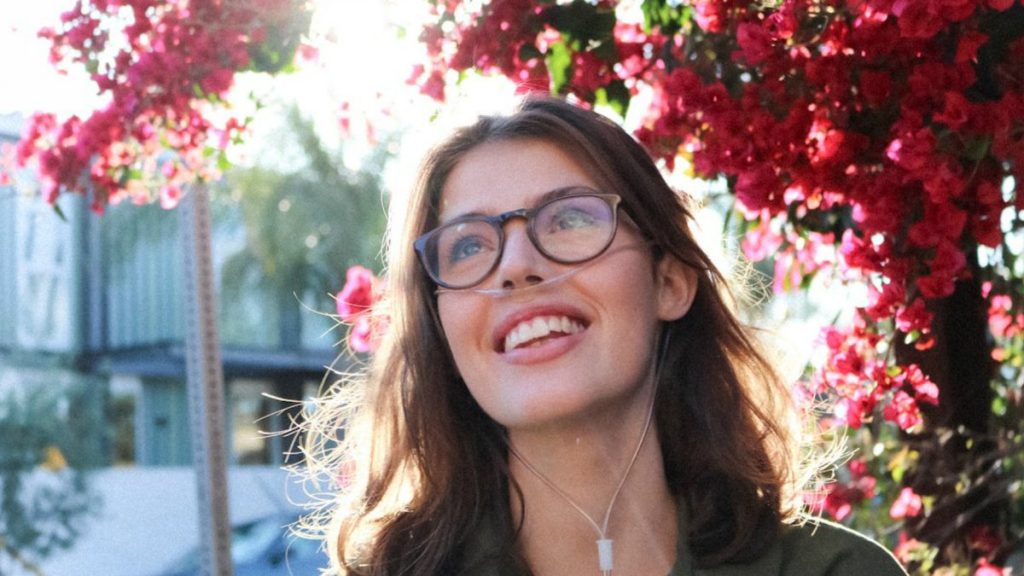 Claire Wineland, a cystic fibrosis activist, has died. She rose to fame by using social media to show people a positive yet realistic message about her life.

As an activist raising awareness for cystic fibrosis, Claire Wineland became something of a social media celebrity with her honest and inspirational videos about living with the disease. Wineland died Sunday evening after receiving a lung transplant. She was 21.

My young friend, Claire Wineland, has had a lung transplant. She is a bright shining star of a human being and deserves to live a much longer life than she has. She’s hanging on by a thread at the moment… Please pray for her with me. pic.twitter.com/vSSQ0D8glW

YouTube star Claire Wineland has died just a week after receiving a lung transplant. The 21-year-old, who had cystic fibrosis, was known for inspiring countless people with her honest talk about illness and mortality. https://t.co/oV87zaPeyh pic.twitter.com/drjPJ76tHJ