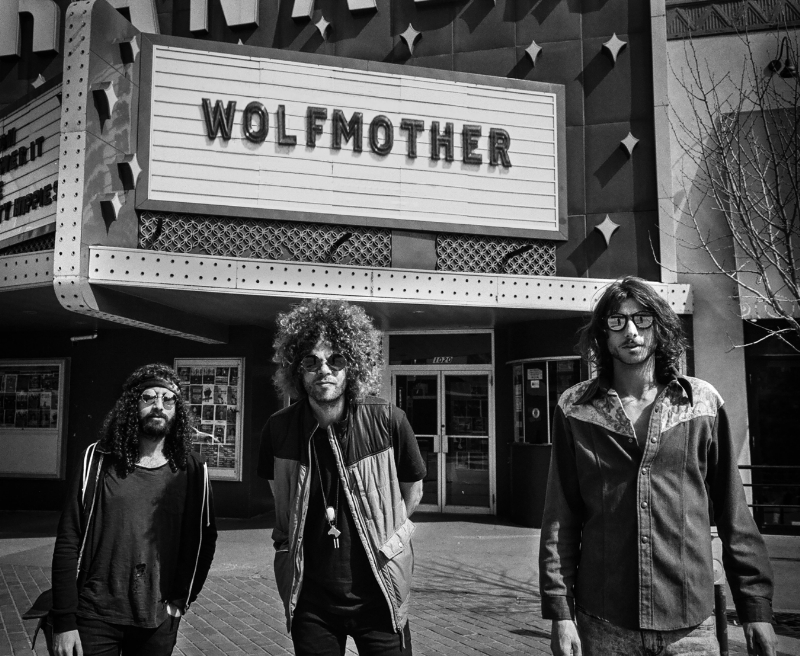 ** THE SHOWBIZ LIVE! – LOS ANGELES, June 30, 2016 — On the heels of their own headlining tour, GRAMMY® Award-winning rock band WOLFMOTHER have been selected as one of the chosen few to open for Guns N’ Roses on their historic North American ‘Not In This Lifetime’ stadium tour this Summer. WOLFMOTHER joins an elite list of openers including Alice In Chains, Lenny Kravitz, The Cult, Chris Stapleton for the critically acclaimed tour.

WOLFMOTHER have also added additional headlining dates, an extension of their highly lauded headlining Gypsy Caravan Tour that began in February in North America before heading overseas.  The band returns to the U.S. in support of their 4th album, VICTORIOUS (Universal Music Enterprises) which can be heard via SpotifyHERE.

Led by Stockdale, Wolfmother have amassed a global fan base, played to packed-house crowds around the world, delivered show-stealing sets at star-studded festivals like Coachella, Lollapalooza, Bonnaroo, Isle of Wight, Rock am Ring and Reading and Leeds, and have been invited to share stages with rock icons Aerosmith, AC/DC and now the highly anticipated reunion of Guns N’ Roses. For their induction into the UK Music Hall of Fame, Led Zeppelin personally invited Wolfmother as their guests (the band showed their appreciation by delivering an electrifying cover of “Communication Breakdown”).

Tour dates are as follows: