Set in a tiny sewing factory in East L.A., this award-winning comedy from acclaimed playwright Josefina López tells the story of five full-figured women racing to meet an impossible deadline to keep their sewing factory from going under. The basis for the award-winning film of the same name starring America Ferrera, REAL WOMEN HAVE CURVES celebrates real bodies, life in southern California, and the incredible bond when women work together. 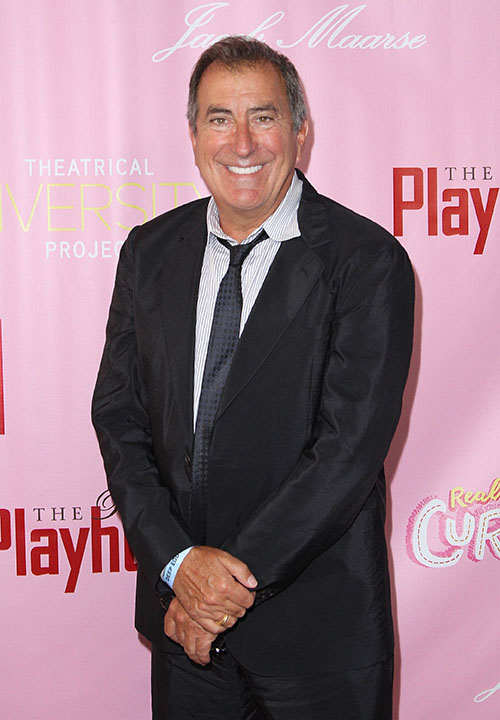