First Time In Almost A Century That Hollywood’s Most-Famous Attraction Has Ever Been Closed: 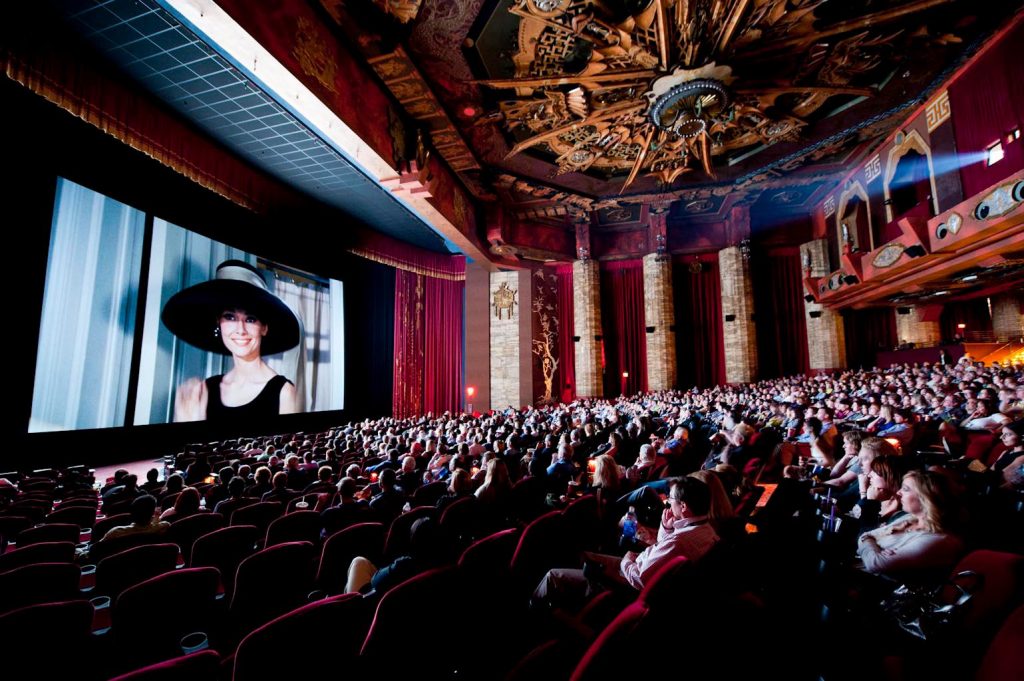 ** THE SHOWBIZ LIVE! – (Hollywood, Calif., May 18, 2020)—A must see attraction for worldwide visitors to Hollywood, The TCL Chinese Theatre, which opened in the silent movie era as Grauman’s Chinese Theatre, is entering its 93rd year, as the world’s most famous movie palace featuring a hugely-popular IMAX® Theatre, Hollywood’s first and the world’s biggest!

Three Oscar® ceremonies, in 1944, 1945 and 1946, were held at the TCL Chinese and a great number of the 250-plus stars honored in handprint ceremonies are Oscar® winners.

The TCL Chinese Theatre handprints ceremony is rich in tradition and provides the over six million people a year who visit the site an opportunity to experience the lore of Hollywood up close, for here lay the handprints and footprints of Hollywood’s most notable talents.

Movie exhibitor Sid Grauman, who was one of Hollywood’s best known and most creative showmen, opened The TCL Chinese in 1927 and launched the handprint ceremony a year later, as a promotion to advertise his many premieres and first run films.

Among the first-ever handprints and footprints were those of Mary Pickford and Douglas Fairbanks.

Within a few years, the famous forecourt on Hollywood Boulevard was flourishing and has since become an international tourist destination.

On average, 20,000-plus people a day during peak tourist season visit the TCL Chinese Theatre, one of the most popular locations in the world, drawing as many annual visitors as the Sistine Chapel in Rome.

Every year, over 40 movie premieres are typically held at the world-famous theatre and two of the top film festivals, the Turner Classic Movies Film Festival and the AFI Film Festival, are held here each year.

Numerous Oscar® movies have made their debuts at the TCL Chinese Theatre and hundreds of A-list stars annually make their way down the 93 year-old theater’s red carpet.  In any given year, The TCL Chinese Theatre, and its adjacent Chinese 6 Theatres complex, host iconic film premieres such as those for internationally-acclaimed film franchises like “Star Wars” and “Harry Potter.”

Along with Disneyland and Universal Studios Hollywood, The TCL Chinese Theatre IMAX® is among Los Angeles’ top five tourist attractions, according to About.com.